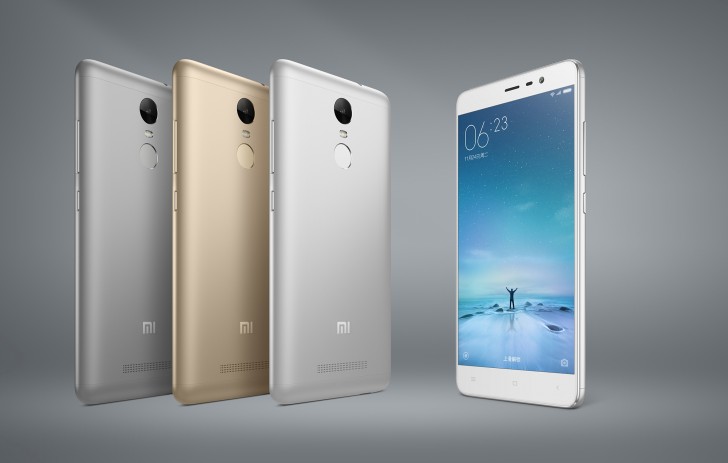 Today Xiaomi is back with a bang in India. Last year, Redmi Note Prime was an instant hit from the day of release in line with other Xiaomi blockbuster smartphones from Redmi and Mi series. There’s been a lot of talk about Xiaomi losing its sheen after the influx of popular smartphones from Lenovo, Honor and LeEco, but now the brand is looking to set the record straight with its latest launch. The Redmi Note 3 (or Redmi Note 3 Pro as its called in China), is the first smartphone in India to be equipped with the new Snapdragon 650 chipset, and also Xiaomi’s first to sport a fingerprint sensor.

Xiaomi is betting big with the Redmi Note 3, which has become the company’s third smartphone to be made in India. The company also plans to make the smartphone available through various online as well as offline partners after the initial sale period, which will expand its potential consumer base. Xiaomi launched the Redmi Note 3 for Indian buyers for Rs. 9,999 (2GB RAM/16GB ROM) and Rs. 11,999 (3GB RAM / 32GB ROM).

This handset will go on sale on Amazon and Mi.com, users can register on either Mi or Amazon, later on Note 3 will be made available on Snapdeal, Flipkart and from offline partners. Phone runs on Snapdragon 650 1.8GHz Hexacore processor that makes use of 2x cortex A72 cores and 4x cortex A53 cores. SD 650 comes with Adreno 510 GPU.

The touch ID based finger print sensor is perfectly aligned with rear camera. Phone can be unlocked in just 0.3 second. This handset supports all the LTE bands that are active in India and also future ready. It does support VoLTE and has dual band WiFi, Bluetooth 4.1, GPS, Notification LED and Infrared Blaster which can be used as remote for TV, Setup Box, AC etc.